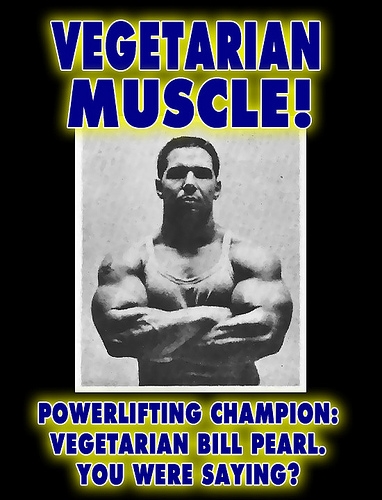 Does It Really Matter If I Become A Vegetarian?

As a prospective vegetarian, you probably question whether or not it really matters if you stop eating meat. You might wonder how much of a difference one additional vegetarian can make.

And while it might be true that one vegetarian wont make huge statistical difference in a world of meat-eaters, and while it is also true that one more vegetarian probably isn’t going to turn the tide in the movement, you can do a lot as an individual that will be good for you and good for hundreds of animals animals.

Take, for instance, the number one cause of death in the United States and other countries with meat-centered diets: heart disease.

In addition to heart health, you will get a number of other health benefits as a vegetarian. For instance, you wont be exposed to nearly as many preservatives, which are common in meat and are linked to cancer. You wont be exposed to various hormones (that are packed into animal feed), which often disrupt normal hormonal processes in the body. And you wont consume as much lactose, which most people cannot digest properly–and which some dietitians have suggested is a cause of digestive problems.

In addition to health benefits you will receive as an individual, you will also reduce your share of the
suffering human beings inflict on animals.

According to veganoutreach.org, the average American consumes 2,714 land animals in their lifetime. If you quit eating meat now, you could literally prevent the suffering and death of hundreds of animals of the course of a couple decades.

So the answer is yes: it does matter whether or not you become a vegetarian. It matters to the thousands of animals you could potentially save and it matters to you as an individual because you can greatly reduce your chances of getting cancer and heart disease.

Sorry. No data so far.

This website is a participant in the Amazon Services LLC Associates Program.